Vlahovic Group was established in 2012 as the first professional government relations consultancy in Croatia. Originally, Vlahovic Group was a family business started in 1990, during the first days of a free-market economy and the breakdown of former Yugoslavia. Later on, the company was restructured into a professional consultancy business that pioneered a modern way of advocating public policy interests in Croatia and the Western Balkans region.

Since its establishment, the firm is registered with the EU Transparency Register in Brussels, showing an all-round commitment to ethics and compliance. VG’s reputation with political structures in Croatia since its beginnings has been professionally unchallenged and all our representations have been managed without any reputational risk for the client.

Natko Vlahovic, a seasoned lobbyist who has worked in government relations for over twenty years in Washington D.C., Brussels and Zagreb is the founder and CEO.

Strategically positioning our clients for
government engagement, finding a win-win
solution for decision-makers and our clients.

We turned our passion for politics and creativity
into proactively finding viable policy solutions,
while building long-term relationships with
stakeholders.

We are a fast-paced, agile team dedicated
to overcoming challenges, solving problems
and providing solutions to our clients. 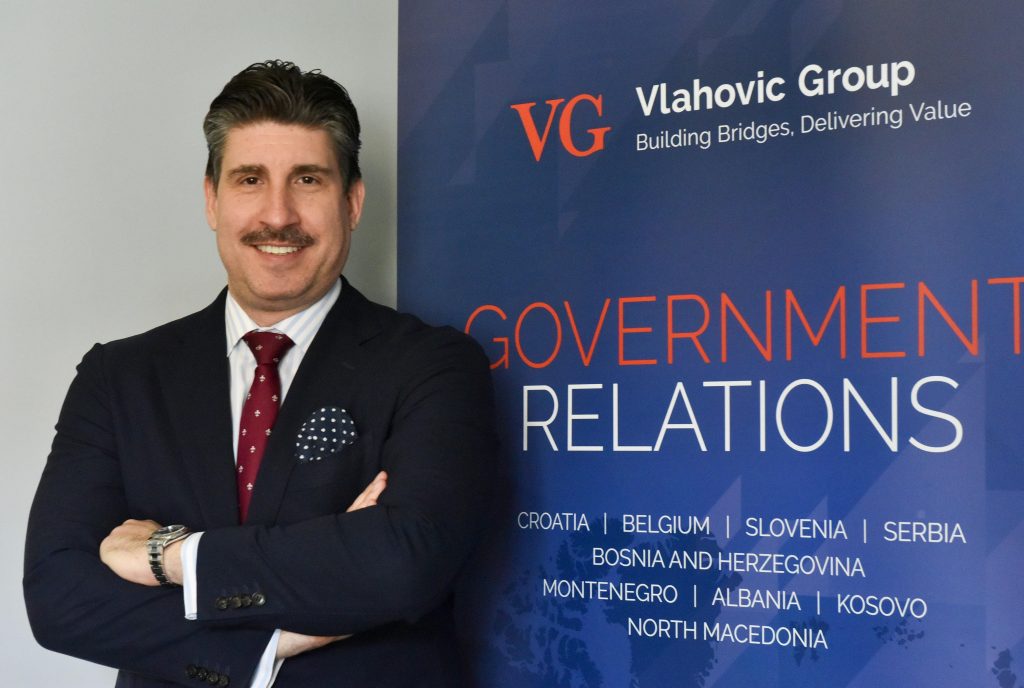 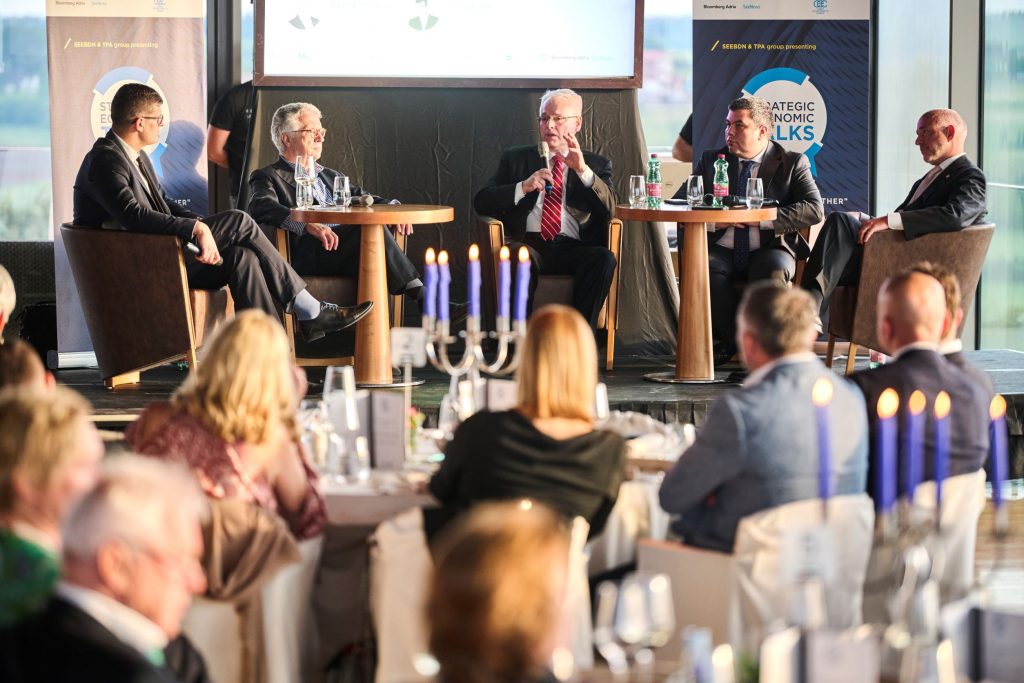 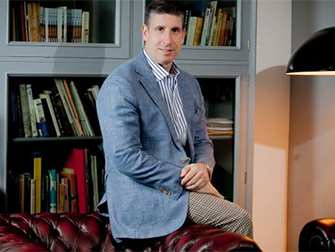 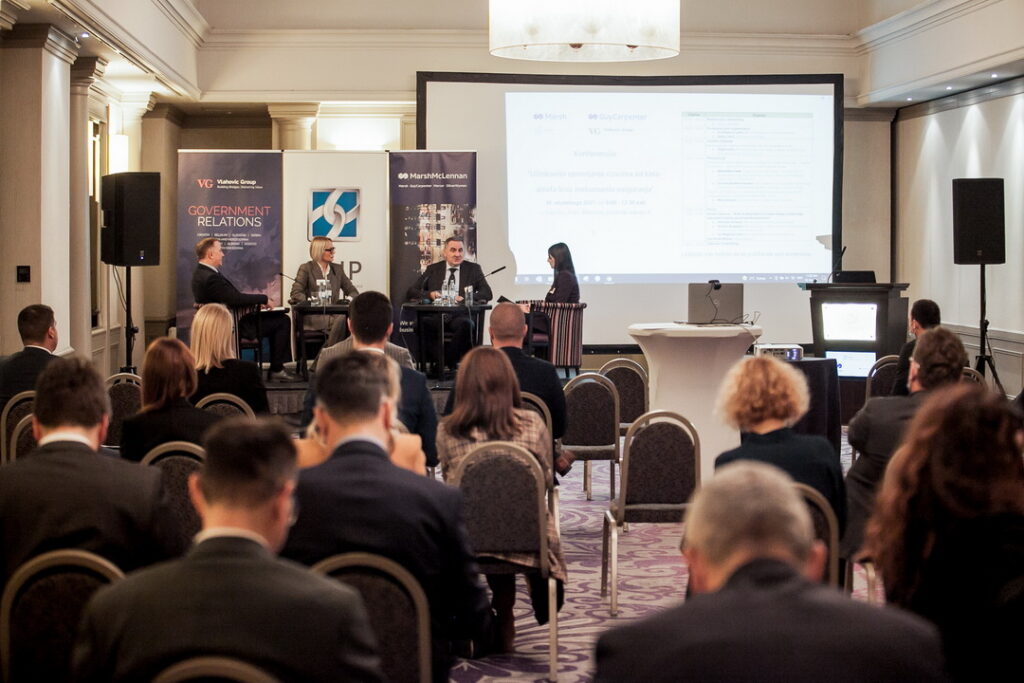 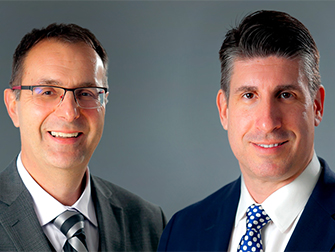 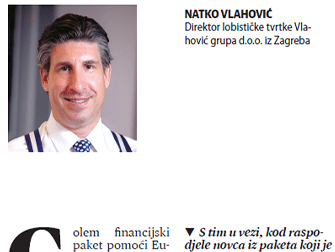 VG NEWS
Procedures for EU Funds Must Be Honored, but no Time for Waiting
Read more 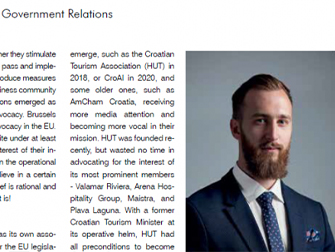 VG NEWS
Advocating Interests Through Business Associations – is it worth it?
Read more 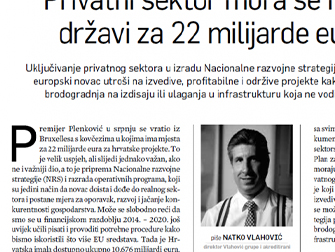 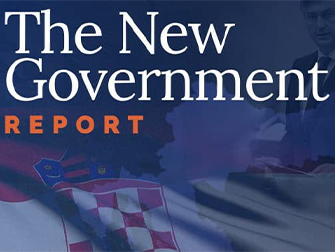 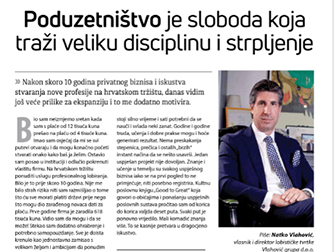 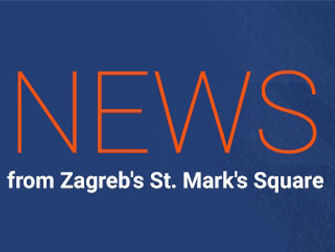 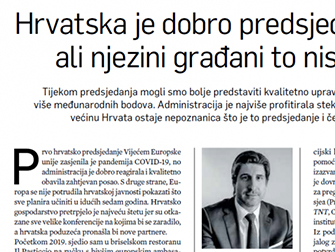 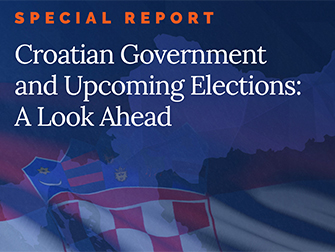 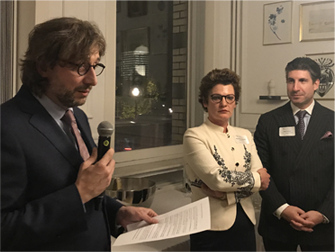